A squad of 4 children from Year 6 went out to the 3 v 3 Basketball competition on Thursday 9th May 2019. They played at Eastbury Comprehensive School.

The children competed against six other schools in the borough and played a number of fiercely contested matches. They won 4 of the matches and suffered one defeat.

The squad came second place in their group and unfortunately this wasn’t enough to qualify for the finals in June.

Nevertheless, our basketball team played tremendously that evening and did us very proud. Well done! 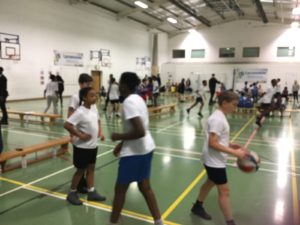 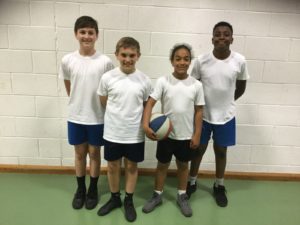 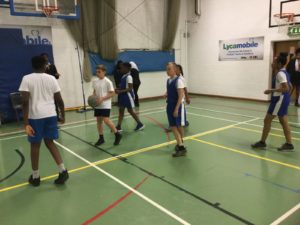